Priyanka Chopra is known to many as Alex Parrish from ABC’s hit TV show, ‘Quantico’. Besides being a kick-ass Bollywood actress, and a smasher of glass-ceilings, Chopra is an amazing philanthropist, and a wonderful advocate for the education of girls.

Chopra was chosen as an influencer here at shekinahragland.com, because of her tireless efforts to uplift unprivileged young children and women. She uses her spotlight to shed light on social justices, and to influence the best changes in the world.

Born in Jamshedpur, India, Chopra stepped into international spotlight at an early age when she won both Miss India and Miss World in 2000.

She is one of the most sought after Bollywood actress of our time, and made history in 2015 when she became the first Bollywood actress to get a leading role on an American prime-time television show. Now Chopra, age 35, has been unstoppable in her career and is using her privilege and fame to drive awareness towards the social justices that close to her heart.

In 2016, Chopra was named UNICEF‘s newest Goodwill Ambassador after serving as UNICEF’s national ambassador for India for ten years. Since then, she has continued to use her platform to advocate for the education of girls in India, and to protect children’s rights.

Through her work with UNICEF and the creation of her own non-profit foundation, the Priyanka Chopra Foundation for Health and Education, Chopra donates ten percent of her earnings to fund the education of 70 students in India. Out of the 70 students, 50 of them are girls.

In an interview with Glamour, Chopra explains, “Education has always been very 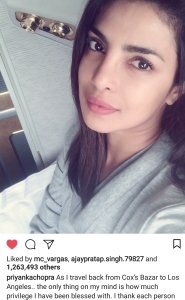 important to me. It means you don’t have to depend on anyone else.”

To add to the list of her astounding awards, Chopra also won the Mother Teresa Memorial Award for her work in social justice in 2016.

Seeing women work as hard as she does in her career, and in her philanthropy work is incredibly inspiring in and of itself. Priyanka Chopra not only influences, uplifts, and empowers so many women and children, but she does it all so graciously and full of confidence.

In the same Glamour interview, Chopra says, “I taught myself confidence. When I’d walk into a room and feel scared to death, I’d tell myself, ‘I’m not afraid of anybody.’ And people believed me. You’ve got to teach yourself to take over the world.”

And taking over the world she is.

We applaud you Priyanka Chopra. 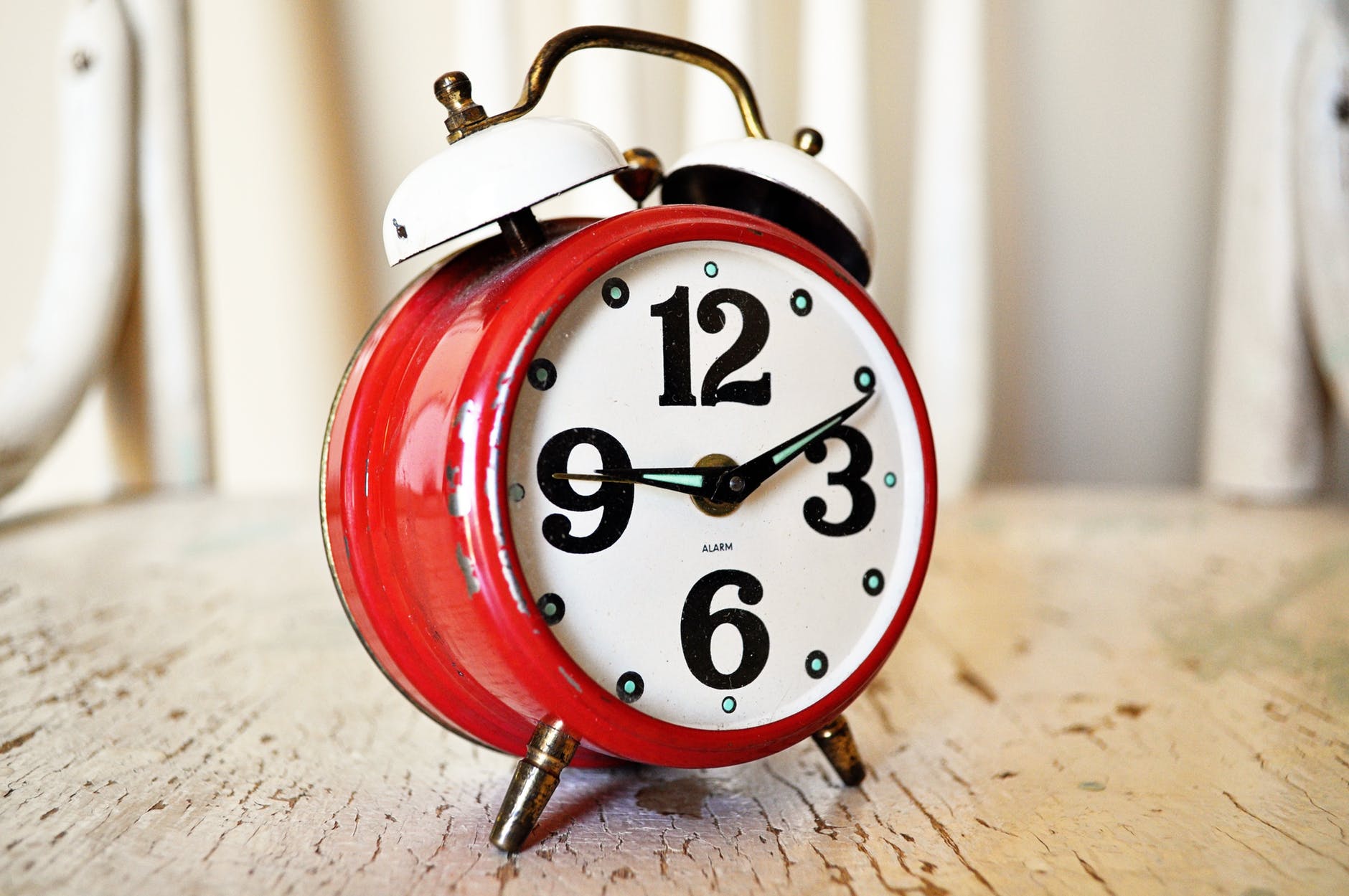 How Often Are You On Autopilot?